Fleece shorts with padding in the bottom for extra warmth and comfort. Just as important: It has zippers on each side that make it easy to put on and take off without removing your pants and shoes.

Fleece shorts with padding in the bottom for extra warmth and comfort. Just as important: It has zippers on each side that make it easy to put on and take off without removing your pants and shoes. 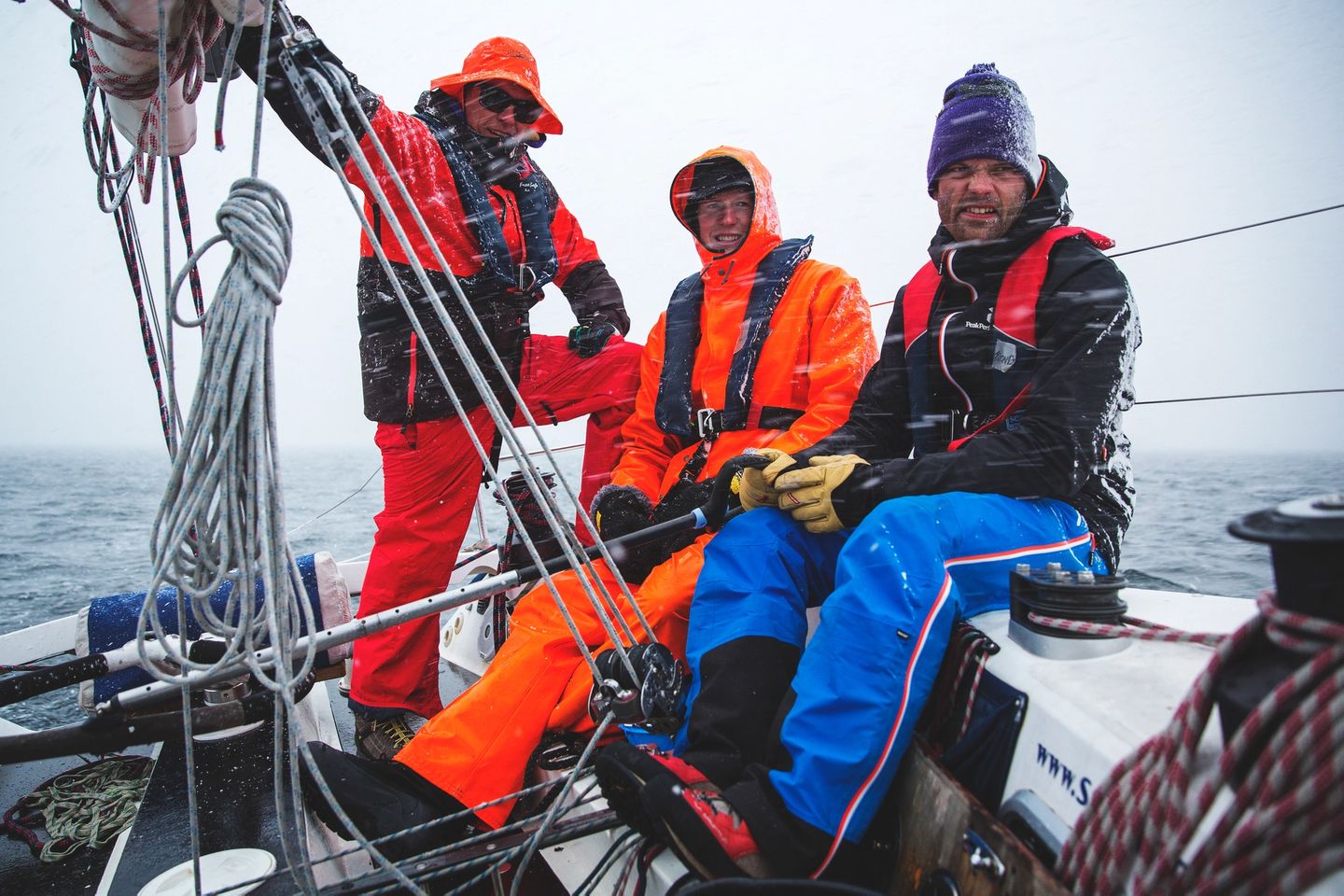 The story
The idea behind Zipshorts Padded was born on a sailboat on its way from France to Norway. After sitting for hours on end without any cushioning, the crew cut up styrofoam boxes to make padding they could put in their pants. It worked as long as they were sitting still, but as soon as they stood up it was useless. But what if the padding was flexible and built into the clothes?

Today, Zipshorts™ Padded is used just as much for sailing as for other acitivities: fishing, alpine skiing, kayaking and all other situations where you can get cold and spend some time on your butt.

Our thighs and bottom are are big sources of heat loss. Zipshorts™ Padded can be used as a base layer against your skin, as a mid-layer or outside your pants. The zippers make it possible to take off the pants and put them back on without removing your shoes.

The difference between Ziplongs® Padded and Zipshorts™ Padded is the length. The first goes below the knee and has padding in the knees, while the shorts stop over the knee. 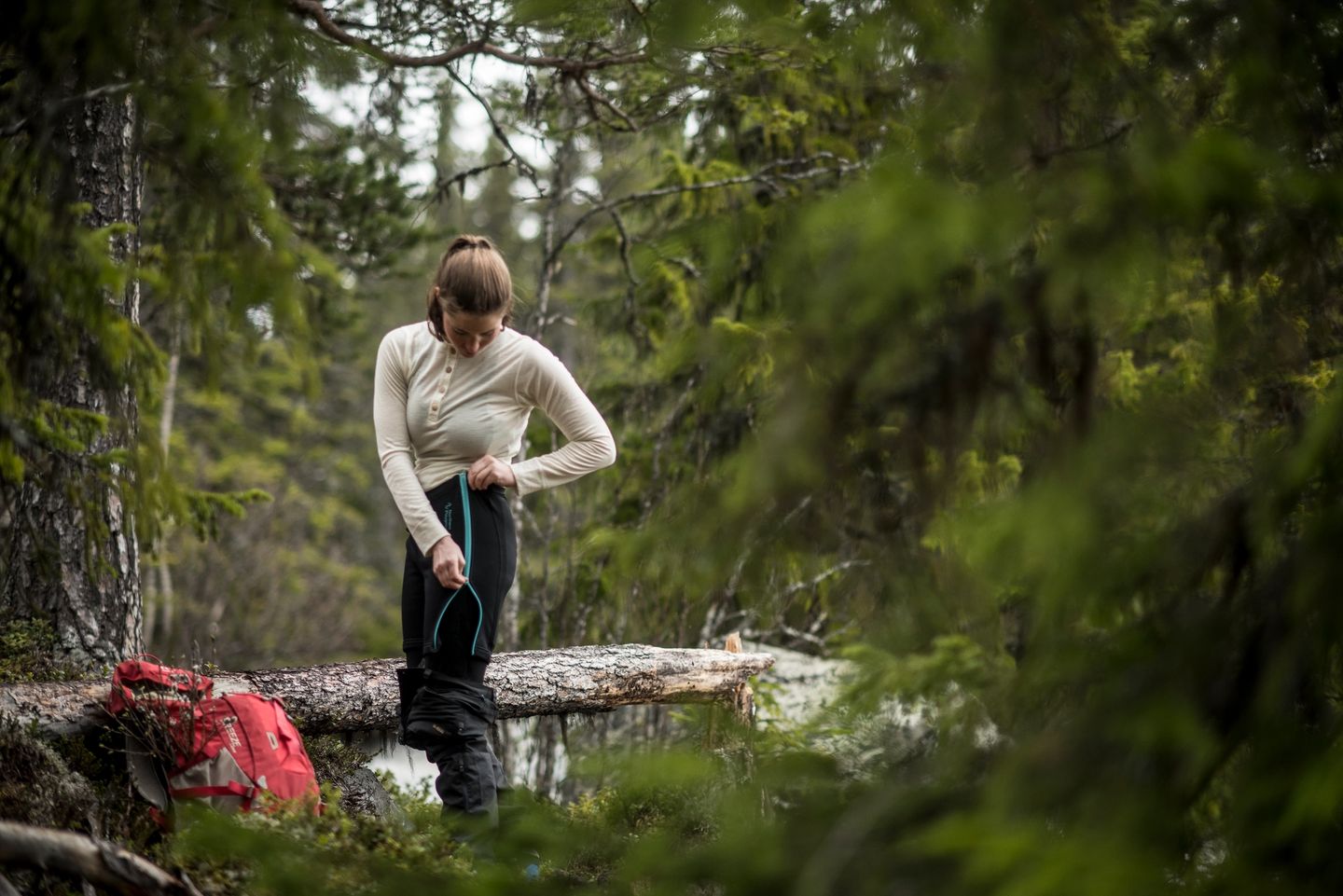 Removable padding
When in direct contact with the ground, your body starts to lose heat. With 4mm of padding you basically have a heated seat included in your pants. Perfect for breaks, around the campfire or any activity where you spend a lot of time on your butt. 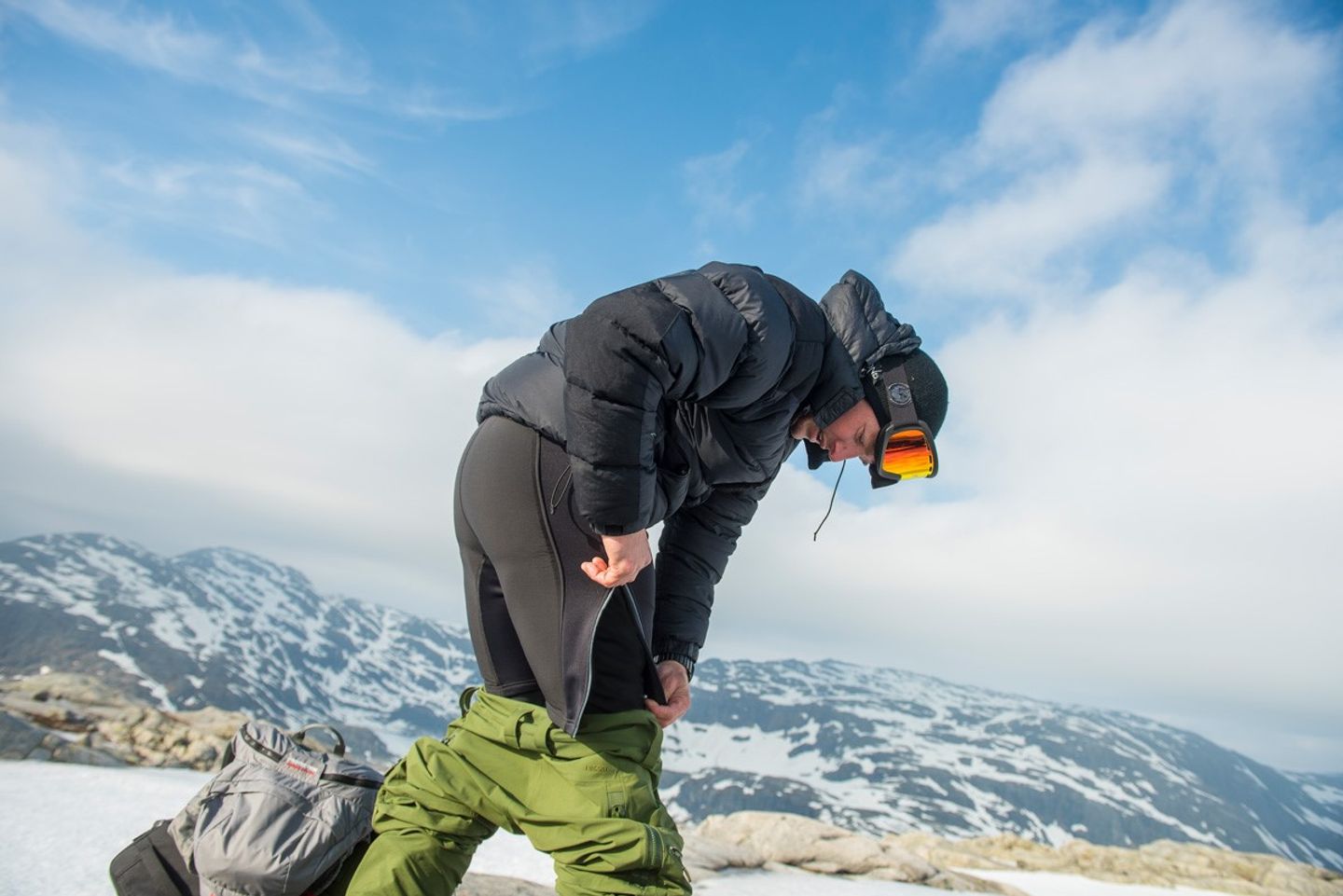 Lifetime service
This product (and all our other products) come with a lifetime service. Our biggest goal is to reduce overproduction, and what happens after you have purchased a product is just as important as how it is made. That's why we offer free repairs of all our clothes when necessary, as long as you take good care of the product and use it as long as possible.

This product is now in stock and ready to be worn on your next adventure.

To make sure we make clothing that can last a lifetime, we need your feedback. In our Community you can contribute in the development of new and existing products. Have thoughts on anything we should do different, a cool story or maybe just a question about the product? Join our Community and the discussion below!

Your cart is empty

There are currently no products in your cart. Fill it up!
See all products

Stay updated on all our crazy ideas